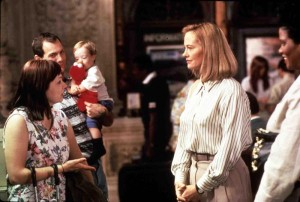 In the 1980’s, Tom Colbert worked two jobs: By day, a TV newsman; in off-hours, a police training instructor. So when a call from an LAPD detective came to his story desk at Paramount TV in 1990, Colbert put on both hats.

The cop was hunting for a pair of fugitive “baby brokers” – weeks earlier, the expecting couple had promised a childless local woman their infant, if the adoptive mom would “just cover expenses” while awaiting the birth. After the woman put up close to $10,000 for an apartment and necessities, the pregnant perp and husband fled. That’s when the alerted detective found out the victim wasn’t the only devastated target; several other couples had been contributing cash for the same baby.

The investigator had come to Colbert for TV publicity, in the hopes viewers might turn in the wanted pair. After airing the story on his nationally syndicated program, the newsman’s law enforcement side kicked in: With his exec producer’s blessing, Colbert passed the crime details on to dozens of other TV outlets and papers around the nation. With the detective’s constant updates on called-in sightings, Colbert retargeted his news-coverage plants.

During the search, the cop shared his frustration about the current California law for surrogate fraud: The fine for such a scam was only $500 – thus, the need to find as many victims as possible. That’s when Colbert had a brainstorm: Since wronged couples had now extended into other states, didn’t the “over state lines” aspect make it a potential case of federal fraud? His phone call to the U.S. Attorney in L.A., William C. Bonner, confirmed it – the local cop’s number was passed on to the federal lawman.

After eight weeks, the detective-newsman collaboration paid off: The dodgy pair was turned in by energized TV viewers in Memphis. Department of Justice authorities took over the investigation, and it would become the first surrogate fraud case on the books. The historic 1994 movie of the week starred Cybill Shepherd.

On a personal note: The original Los Angeles woman who told her tale of adoption fraud to the detective and sympathetic news audiences received several offers from other birth moms. She wound up adopting a baby girl. Meanwhile, both the detective and Colbert – portrayed in the telepicture – became honorary uncles.

Image and video are used in accordance with Fair Use, and are property of the film copyright holders. 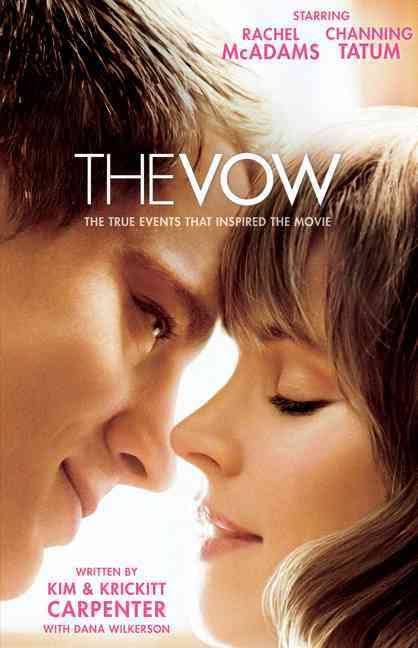 Her husband is murdered. Corrupt officials cover it up. Hell hath no fury…